While we encourage our clients to become actively engaged in their properties with the hope that they will develop a deeper reverence, or at least, greater appreciation and awareness of the surrounding landscapes, we also understand the degree that can be realized is often mitigated by available time, ability, and knowledge. 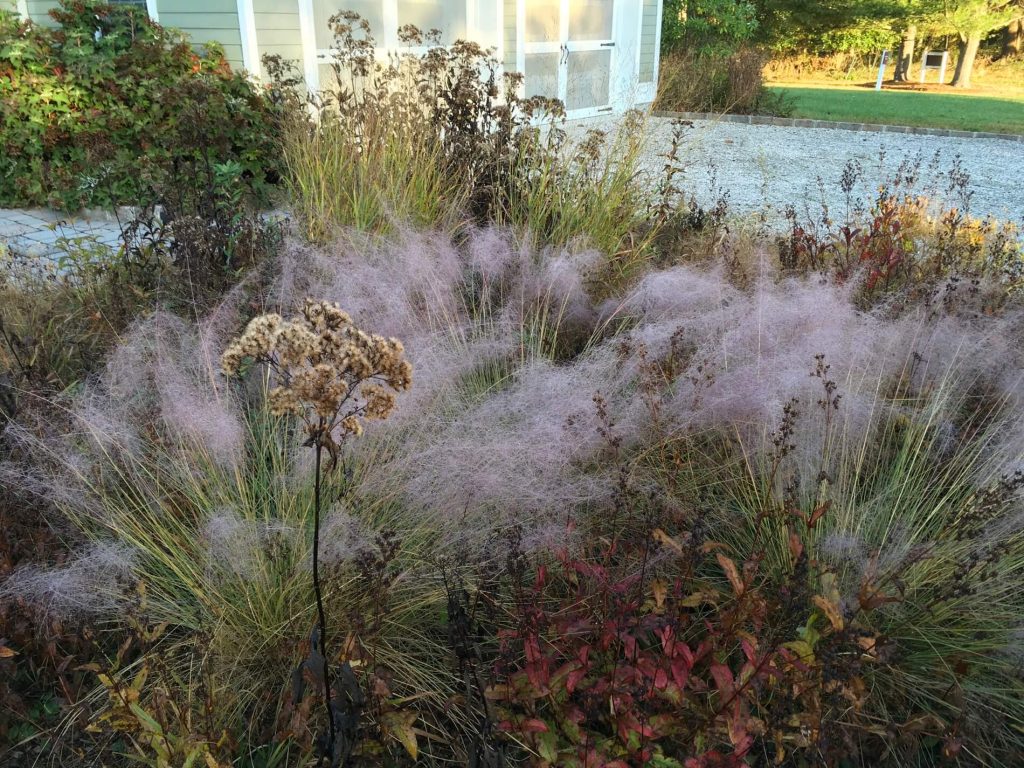 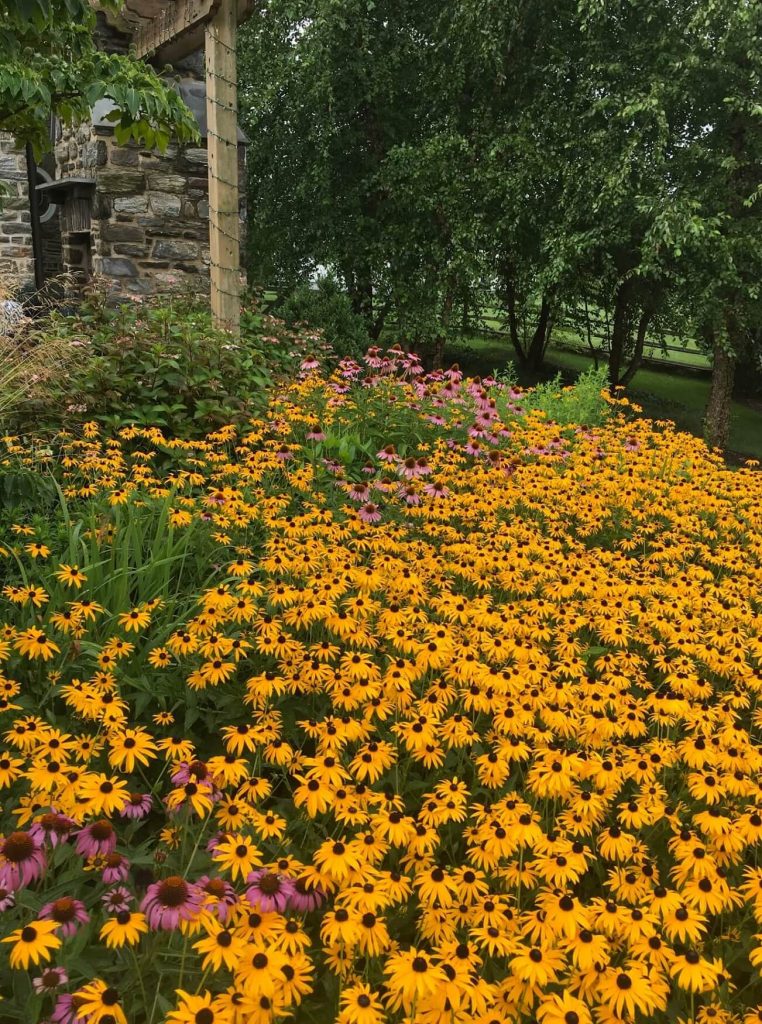 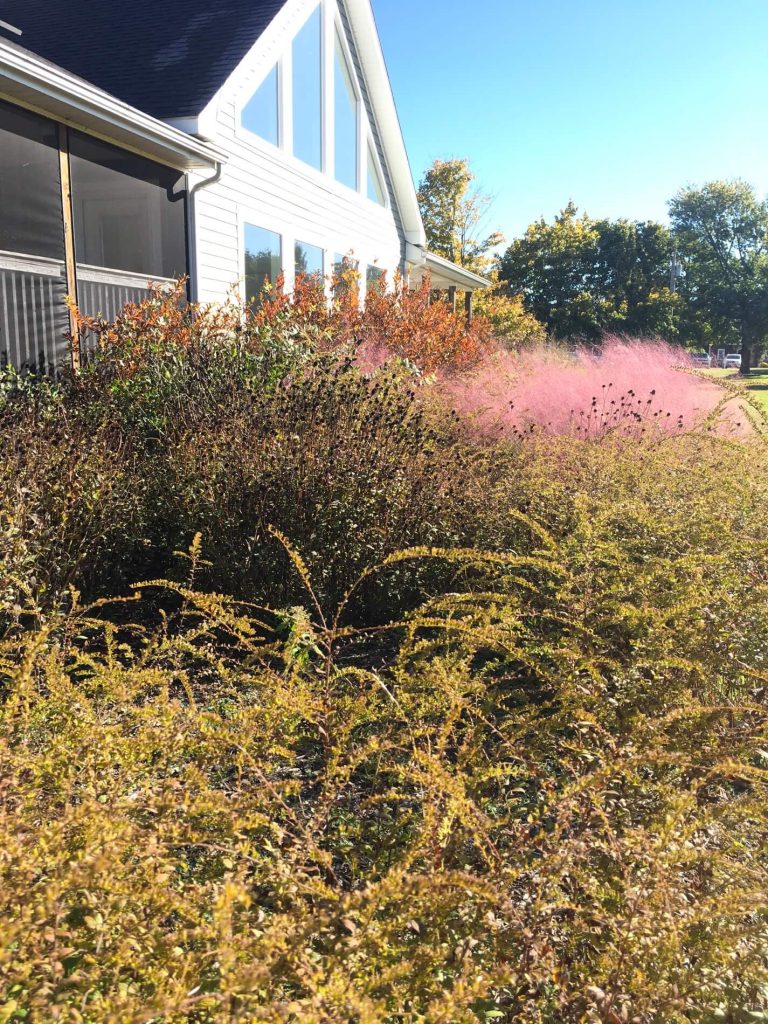 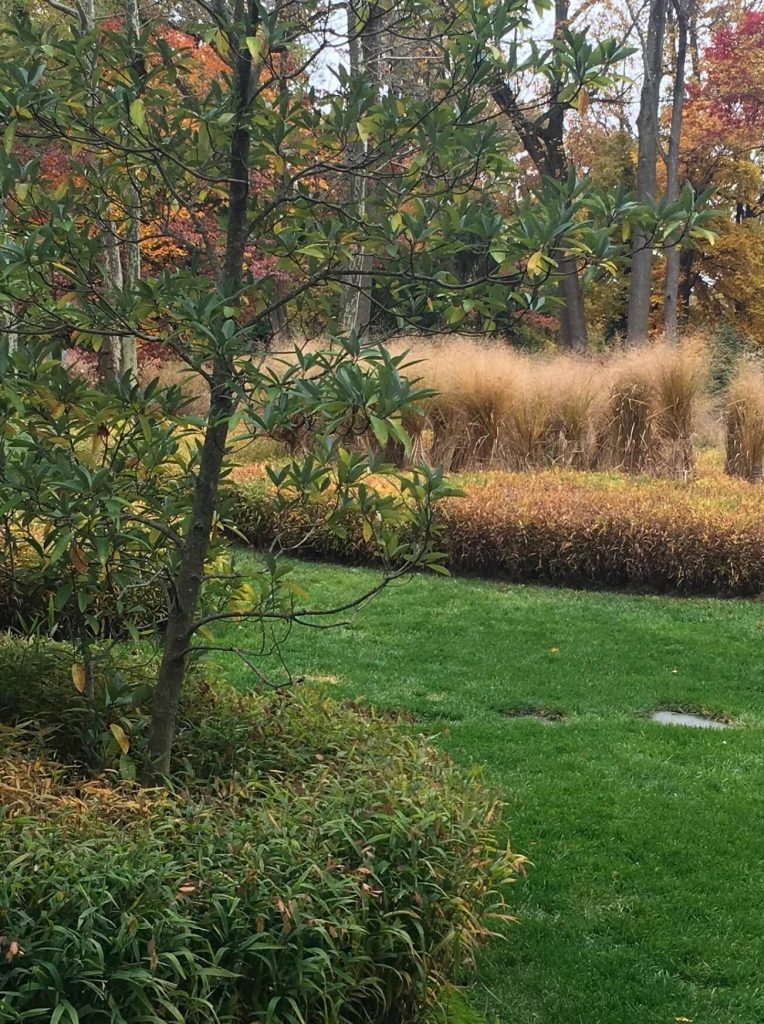 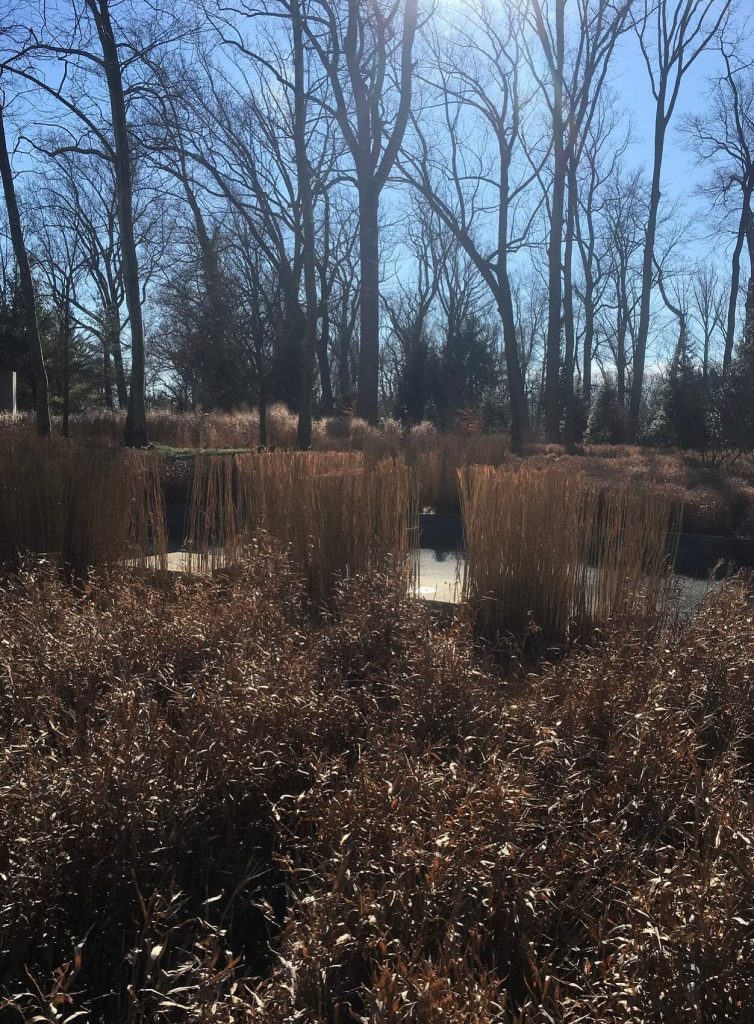 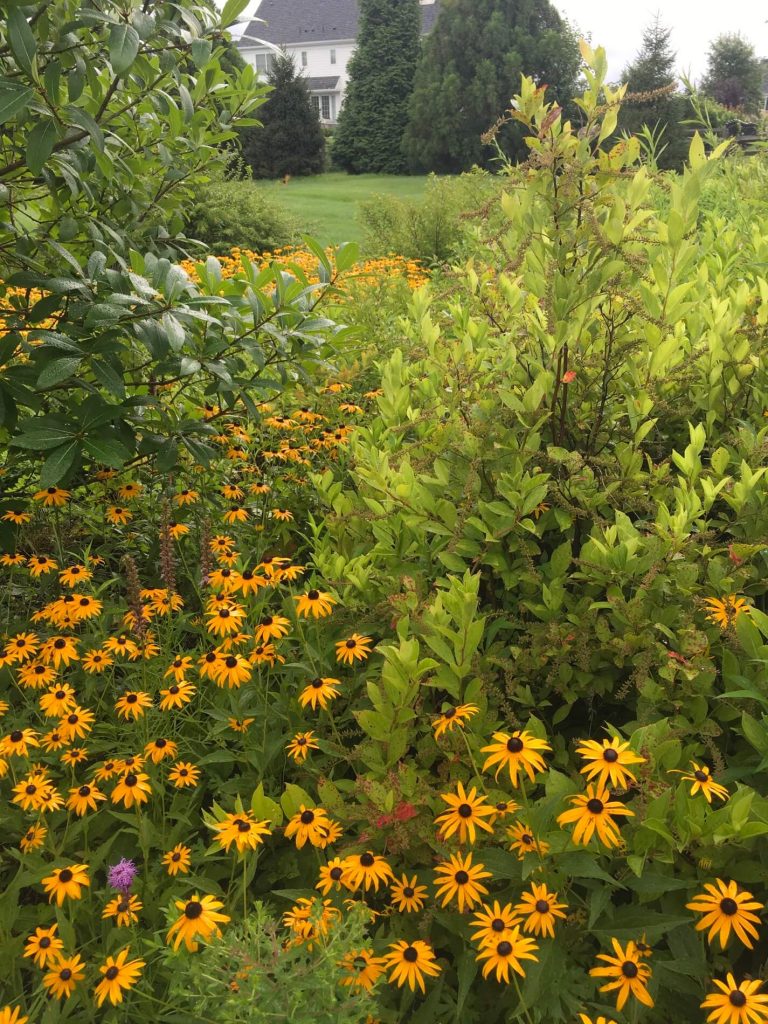 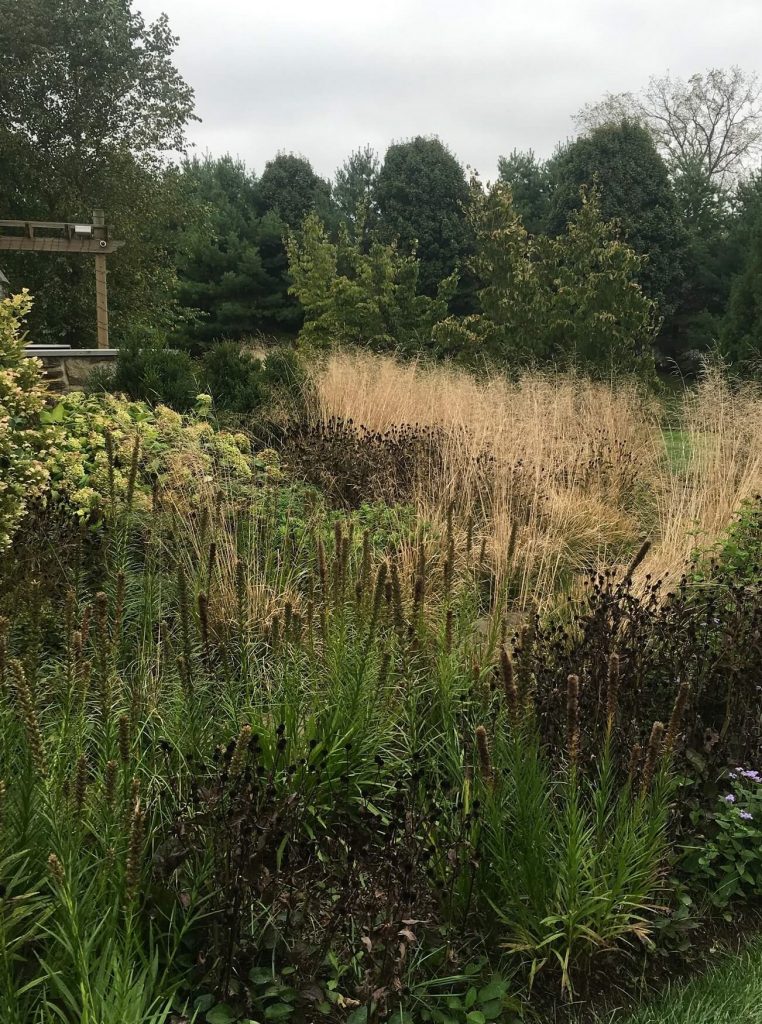 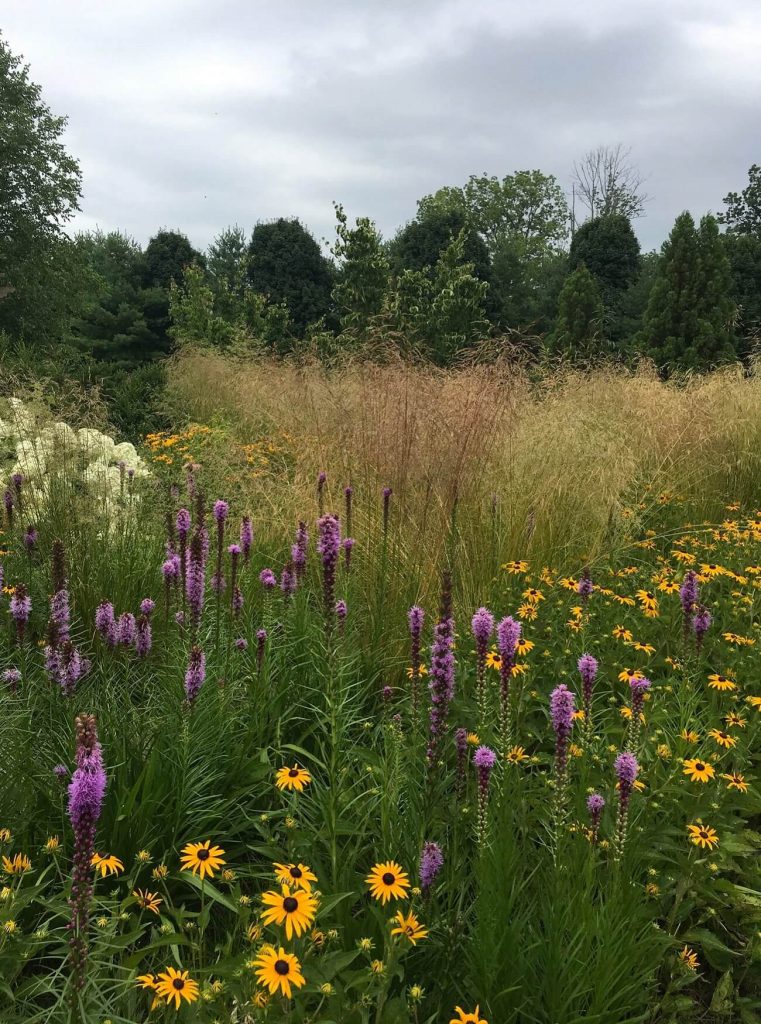 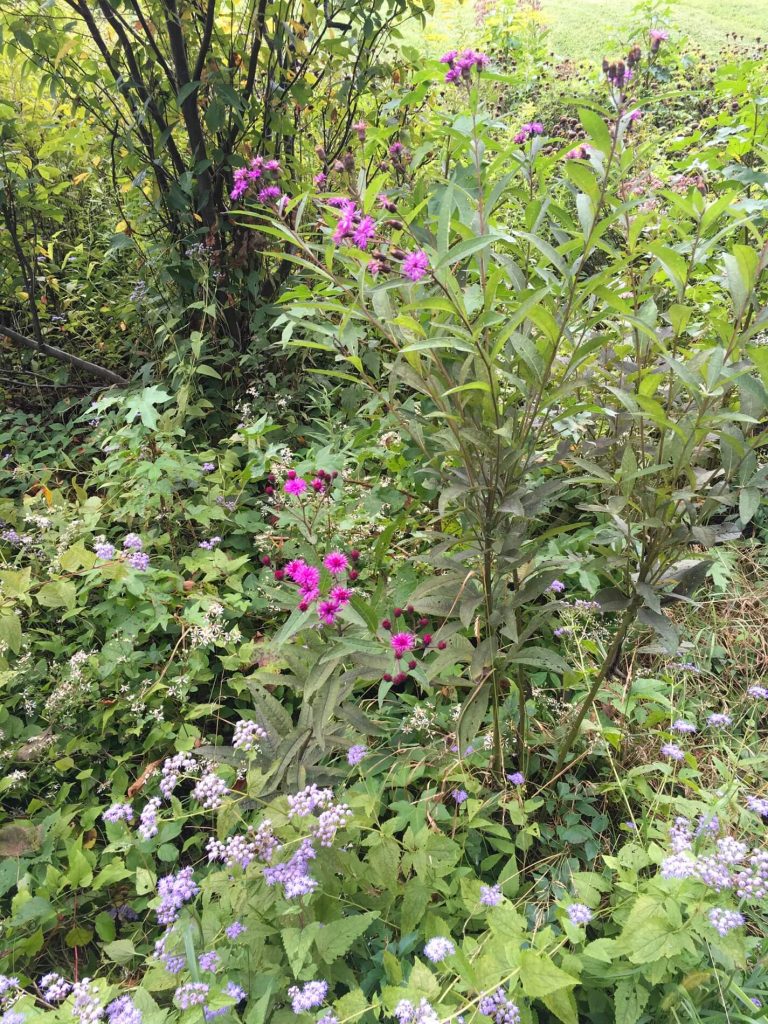 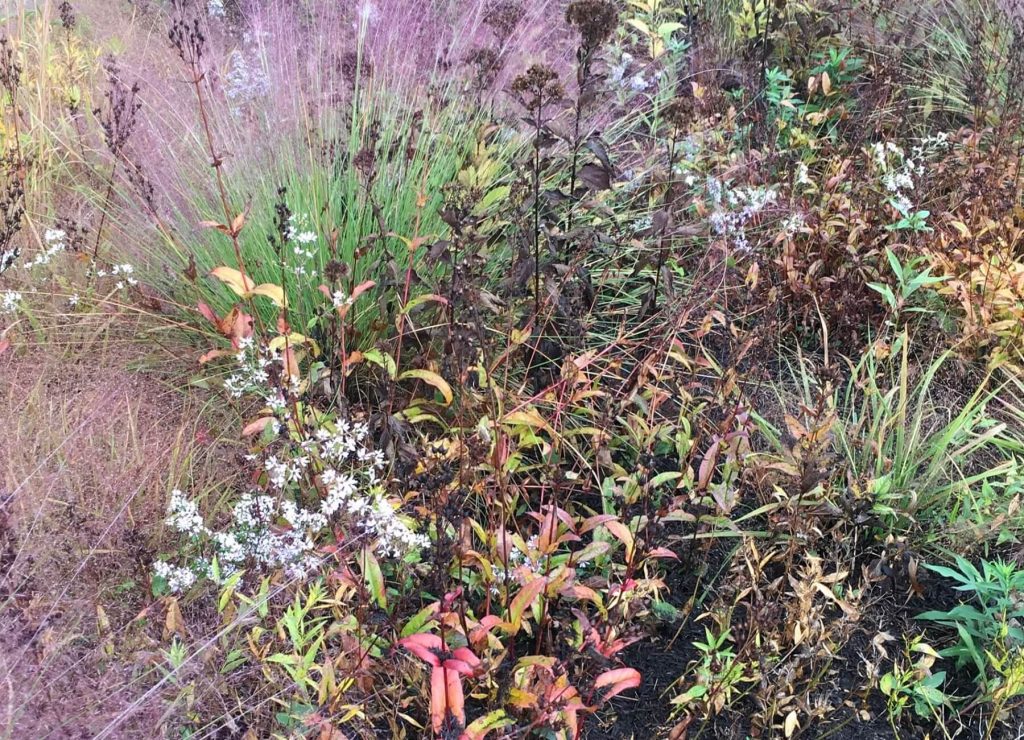 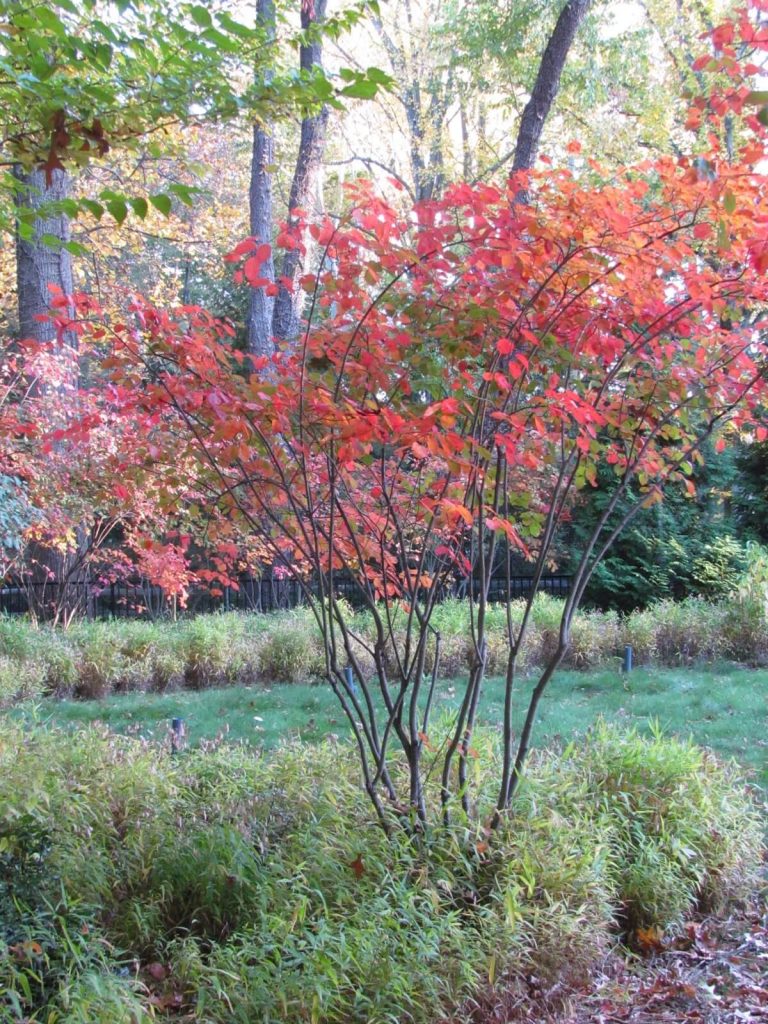 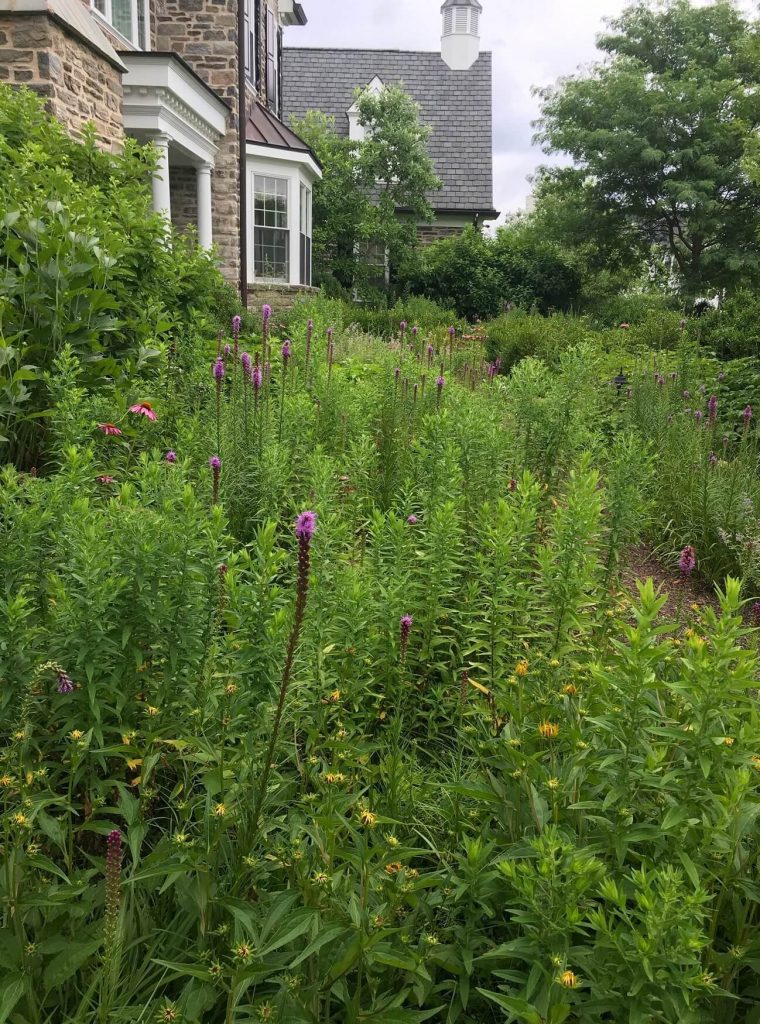 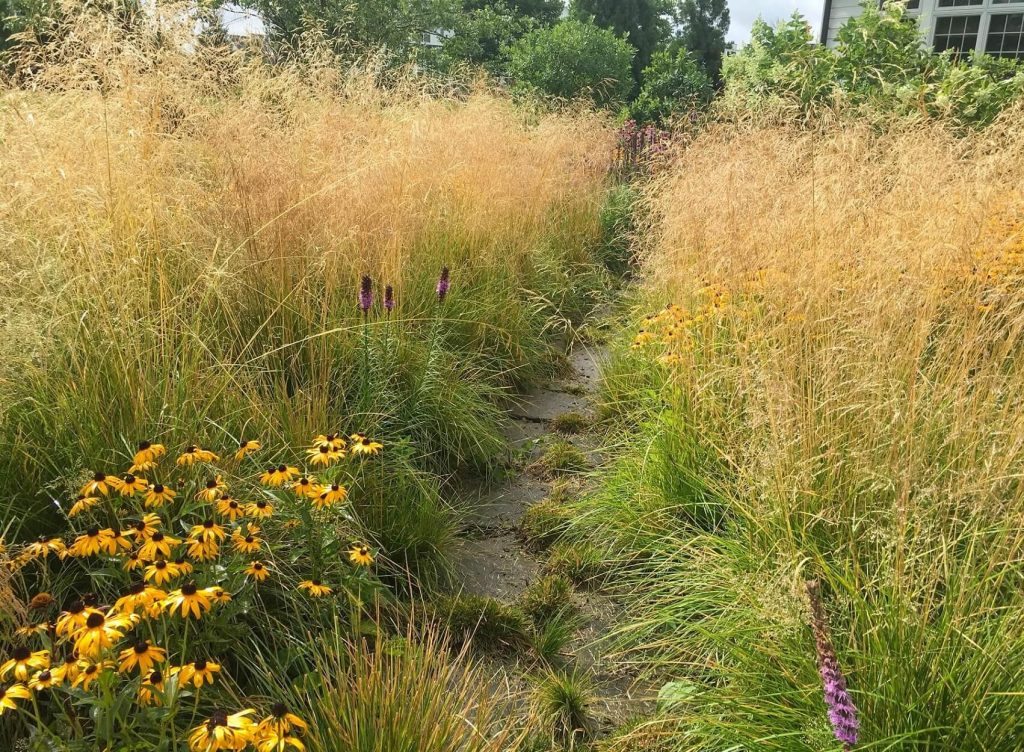 Invasive plants are those which have typically been introduced from other parts of the world which, lacking any natural control, spread aggressively through our landscapes, out-compete native populations and ultimately reduce biodiversity. Understanding the direct correlation between biodiversity and ecosystem health, the establishment and subsequent proliferation of these invasive plants, pose serious threats to maintaining healthy ecosystem functions including provison of habitat, stormwater mitigation, and erosion control among others.

While some species are easily recognizable in their ability to form dense stands like multiflora rose and bamboo species, others continue to be promoted and distributed by landscape contractors and garden centers as desirable ornamental plants. Species, including Japanese Barberry (Berberis thunbergii), Burning Bush (Euonymus alatus), Butterfly Bush, (Buddleia sp.), Doublefile Viburnum (Viburnum plicatum) and Japanese ornamental grasses (ie. Miscanthus sp.) among others, which are often marketed to possess coveted aesthetic attributes are also escaping from their intended planting areas to adjacent lands where they compromise native plant communities.

For more information regarding invasive species and their effects in the landscape, please visit the PA DCNR website. 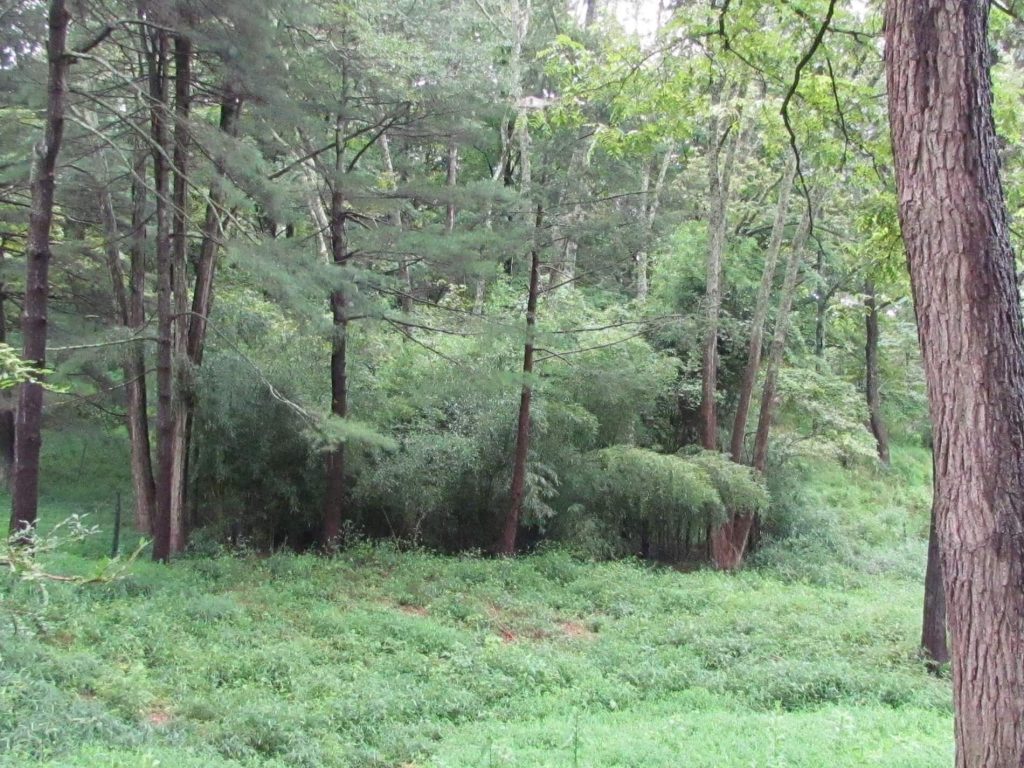 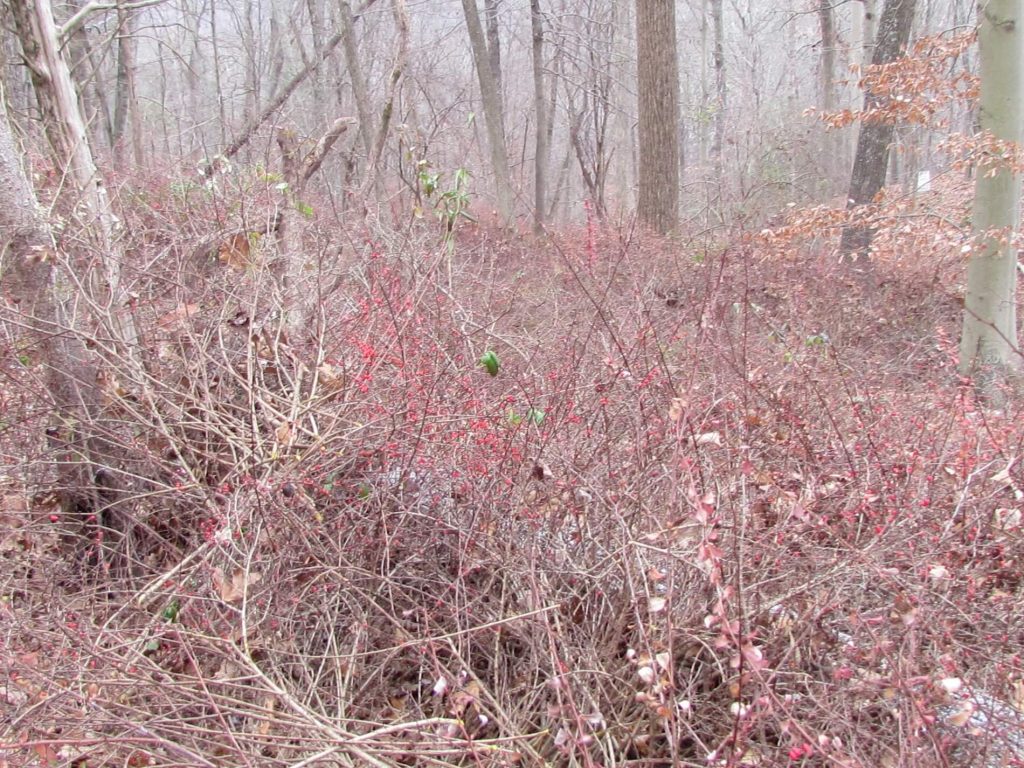